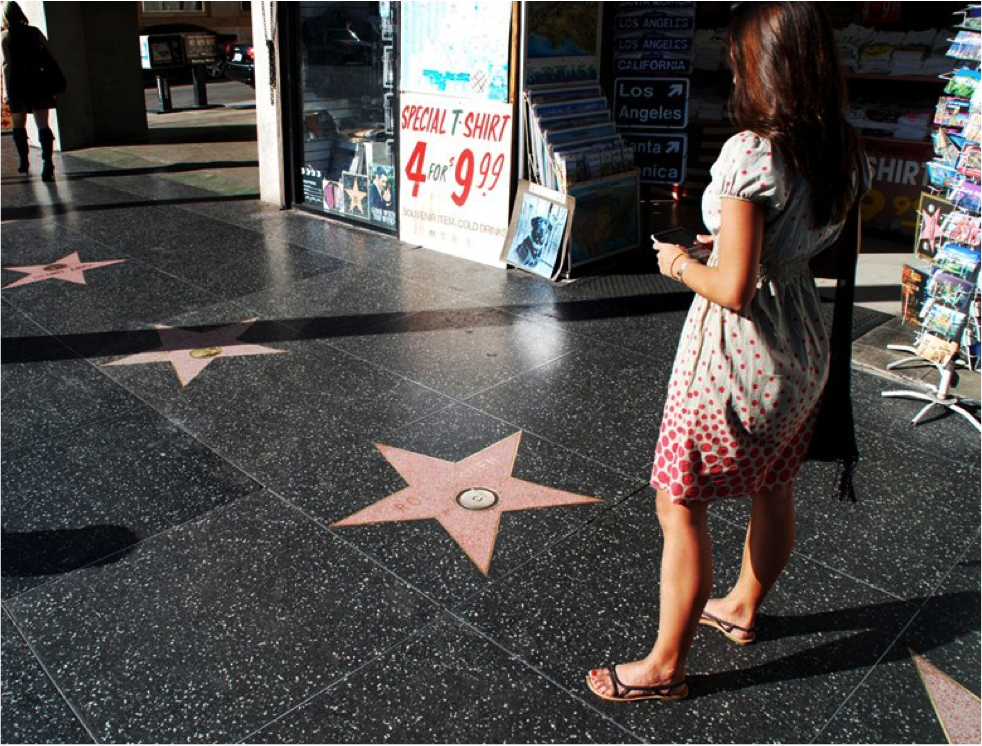 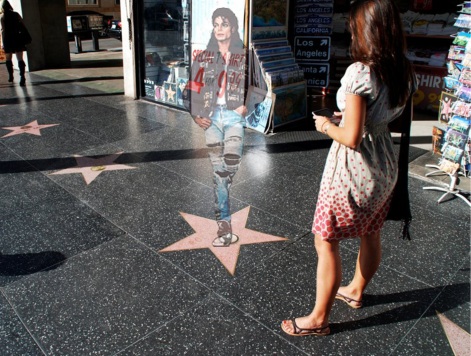 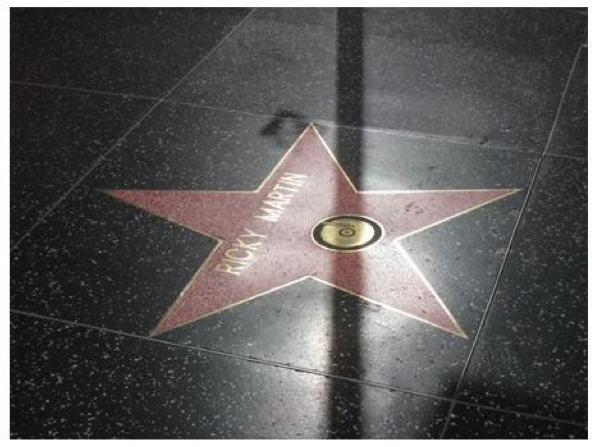 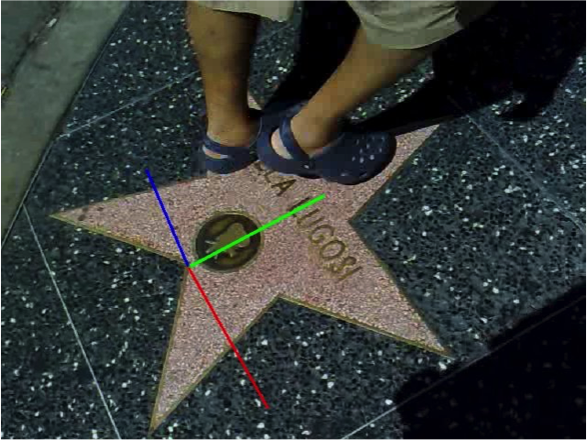 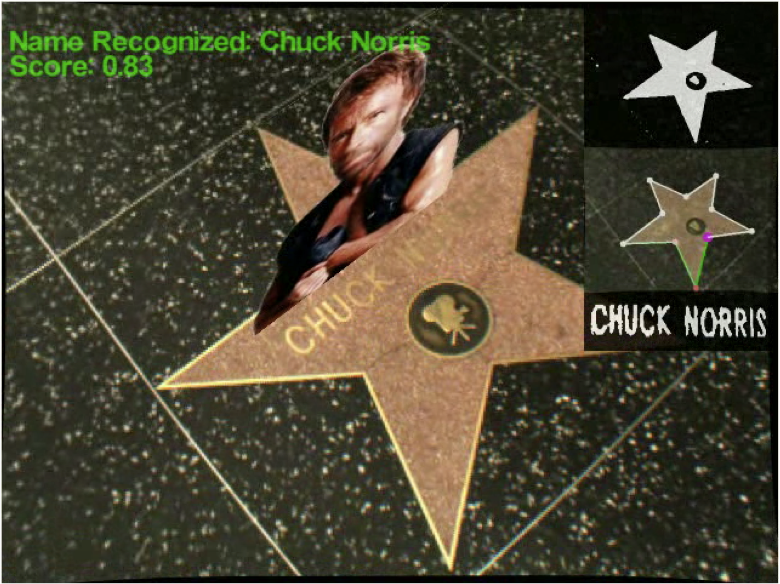 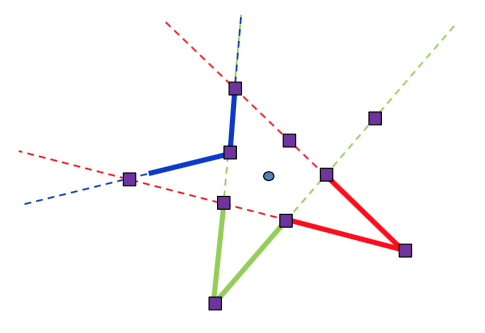 Mobile Augmented Reality at the Hollywood Walk of Fame

AR tracking using markers is not new. However, demonstrating that you can track off a class of markers that already exist in the environment and doing it successfully despite very harsh conditions (glare, dynamic shadows, occlusions) is new. We developed this for the star icons on the Hollywood Walk of Fame in Hollywood.

This work introduces techniques to facilitate large-scale Augmented Reality (AR) experiences in unprepared outdoor environments. We developed a shape-based object detection framework that works with limited texture and can robustly handle extreme illumination and occlusion issues. The algorithm achieves over 90% detection rate on challenging images while running at 30Hz on a mobile device.

* From 2008-2012 Rebecca Allen was founding director of the Nokia Research Hollywood Lab. Responsible for the lab’s vision, she formed multiple research teams that designed prototypes of novel interfaces and future mobile media experiences. This project is an example of work from the lab.